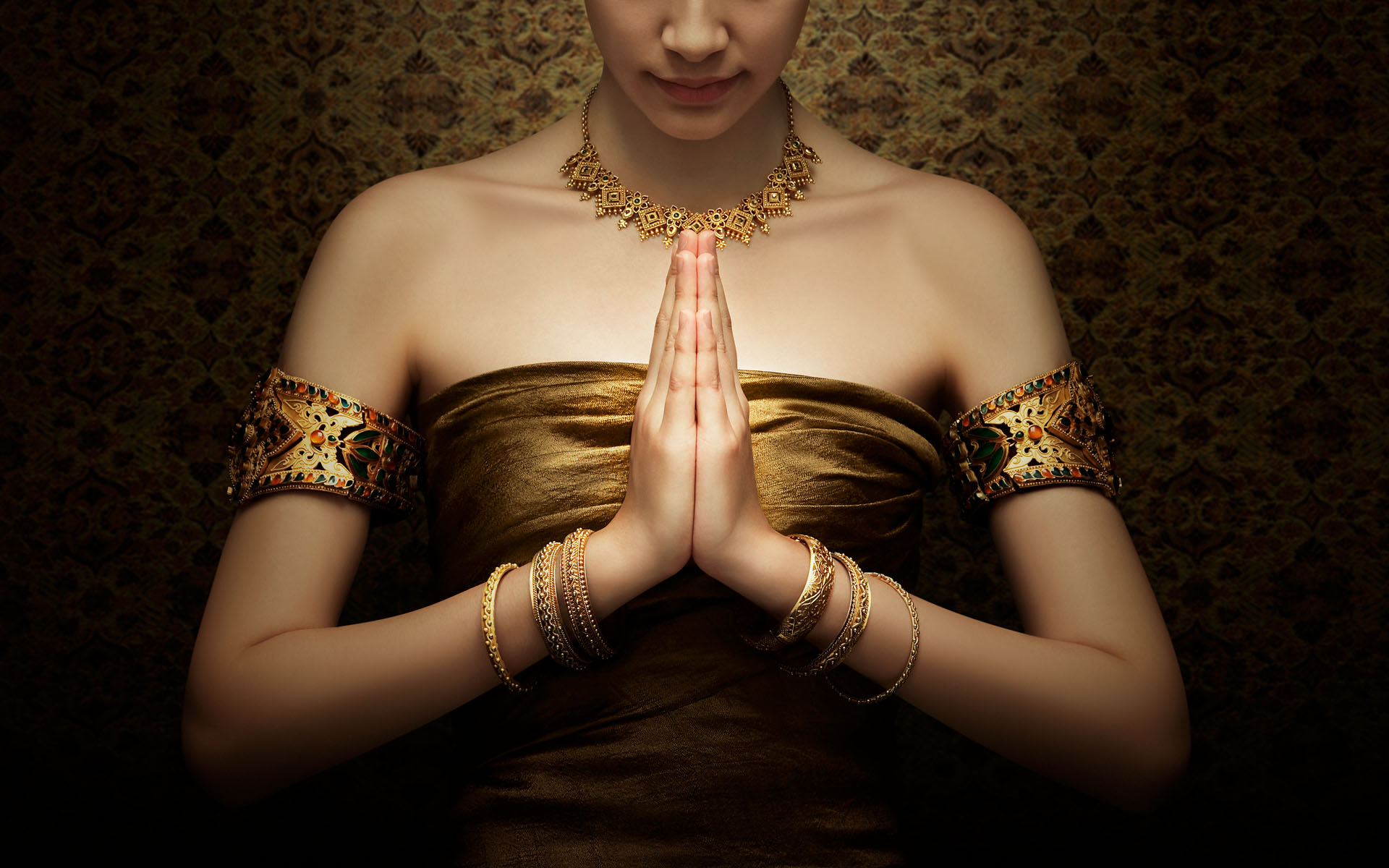 Fahdol na Nagara, the founder of Studio de NAGARA Ltd. Thailand.  Being graduated in Architecture with a few years experience as an Art Director at DY&R and Ogilvy & Mather has made him become one of the most precise and well-planned commercial photographers in Thailand.

With his expertise in both photography and retouching, he has taken part in many quality works which subsequently been rewarded with a number of both local and international awards for instance Cannes Lions, D&AD, London International Awards, The One Show, Asia Pacific Advertising Awards, New York festivals, International Designers Network, etc.  He has been in the production business for more than 30 years and has worked alongside with many leading advertising agencies both locally in Thailand and Overseas. His works has been acctepted by a list of world leading countries like Singapore, China, Hong Kong, Japan, Vietnam and India. He is the man behind a number of both regional and global successful campaigns such as Heineken, Johnie Walker, Nokia, Nescafe, Enfagrow, American Tourister, etc.

All the work pieces shown in this portfolio were both shot and retouched by himself, except those with some remarks which may be some use of stock photos.

For further information, please contact his Producer who is ready to serve you.